Gaming community is savvy and supportive

- June 16, 2019
Gamers are one of the savviest people out there. The gaming community is smart and doesn't tolerate exploitative practices by corporations. They support each other as well. The gaming community is quick to sniff out when a corporation is starting to take them for granted and start exploiting them by providing them bad products or services. No corporation can sell bad products or services to the gaming community. We have seen many examples of companies trying to do that and losing their image in the community. The latest and one of the most popular examples of such a company is Blizzard. Blizzard announced the latest Diablo game exclusively for mobile phones and this made all the loyal fans angry. This is because the mobile gaming market is full of shovel wares and games on mobile are only made for milking the unaware public. This is because mobile gamers are not as savvy as the PC or console gamers. They tend to give in to exploitative practices of the corporations. The mobile games are given away for free and then they put microtransactions and many other exploitative pay walls inside the game and take advantage of the unaware crowd.

The other example of a company losing its image is Bethesda. They sold Fallout 76 for full price and then put microtransactions and loot boxes in the game. The game has no NPC and is effectively just a multiplayer version of Fallout 4. Let me put emphasis on the fact that the multiplayer gaming community is not as savvy and supportive as the single player community. 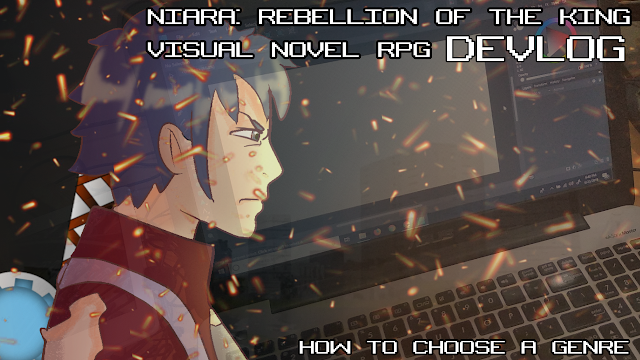 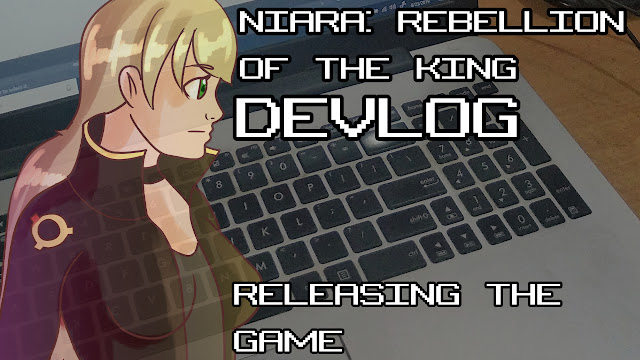 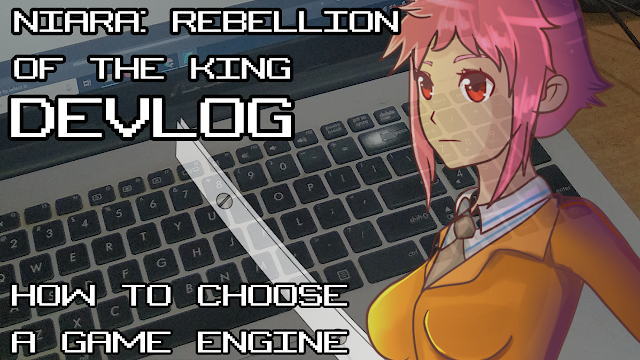